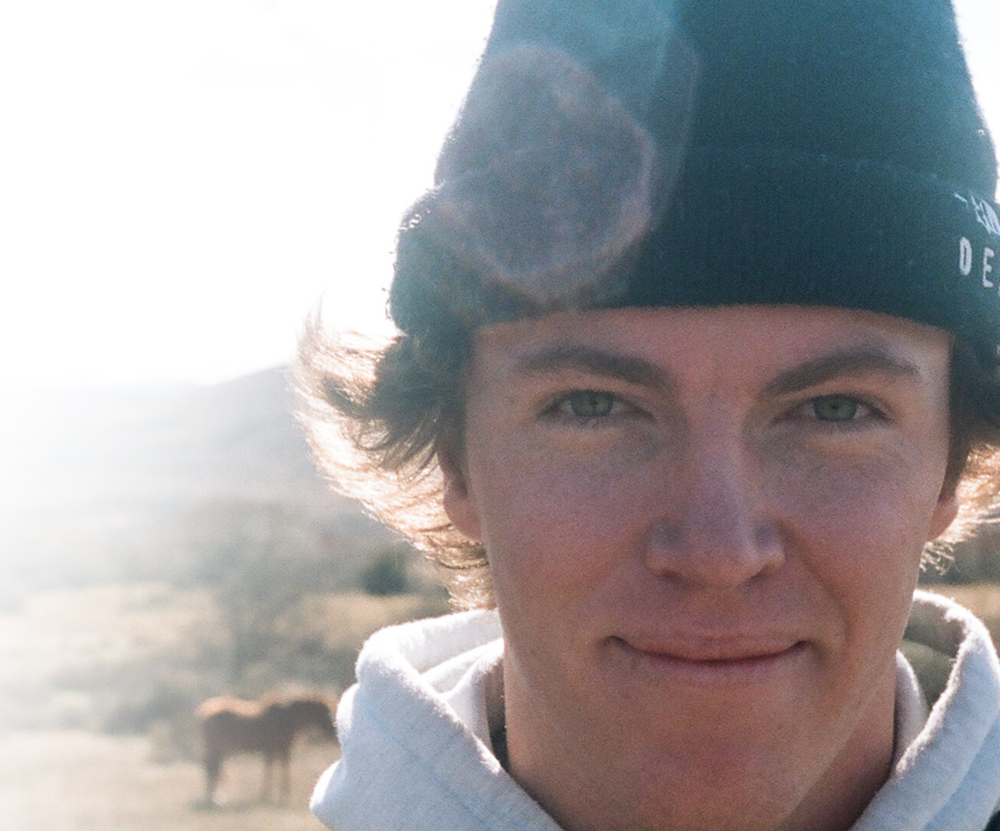 IT'S SO COOL TO BE A PART OF A BRAND WITH SO MUCH HISTORY - NOT ONLY IS THERE SO MUCH BEHIND ALL THE TECH, THE HERITAGE IS JUST AS RICH

Born on August 8th, 1997 Sébastien Konijnenberg first set foot on a snowboard just a few months after his 8th birthday. Less than a year later he was already falling head over heels down a powder-covered slope near his home in St. Crépin in the Hautes Alpes region of France. At age 13, after a few thousand hours lapping the park in his local resort Risoul 1850, the up-and-coming ripper stepped onto a podium for the first time at the French Championships in March 2011. The next season he set his sights on the World Cup. Competitive success on the international stage didn’t come until February 2016 when “Seb” made his first World Cup final and podium. In the interim, the self-described park rat had continued honing his freestyle chops at events like the Onboard Send Off Session and in front of the cameras for Almo Film’s Crétins des Alpes. His skills in the air earned him a spot on the prestigious Air & Style Tour from Beijing to Innsbruck to Los Angeles during the winter of 2016/17. All the training and attention to detail finally paid off with the Frenchman’s first international victory at the Grand Prix of Russia in 2019. Although, the Risoul local has cemented his reputation as a freestyle perfectionist at World Cup and prestigious invitational events around the world, he is now turning his attention to improving his skills in the backcountry of his beloved French Alps where he first learned to ride. Knowing his mental drive and physical capacity to learn new skills, we’re sure Seb’s about to write the next chapter in what will undoubtedly be his very long and illustrious career as a professional snowboarder.