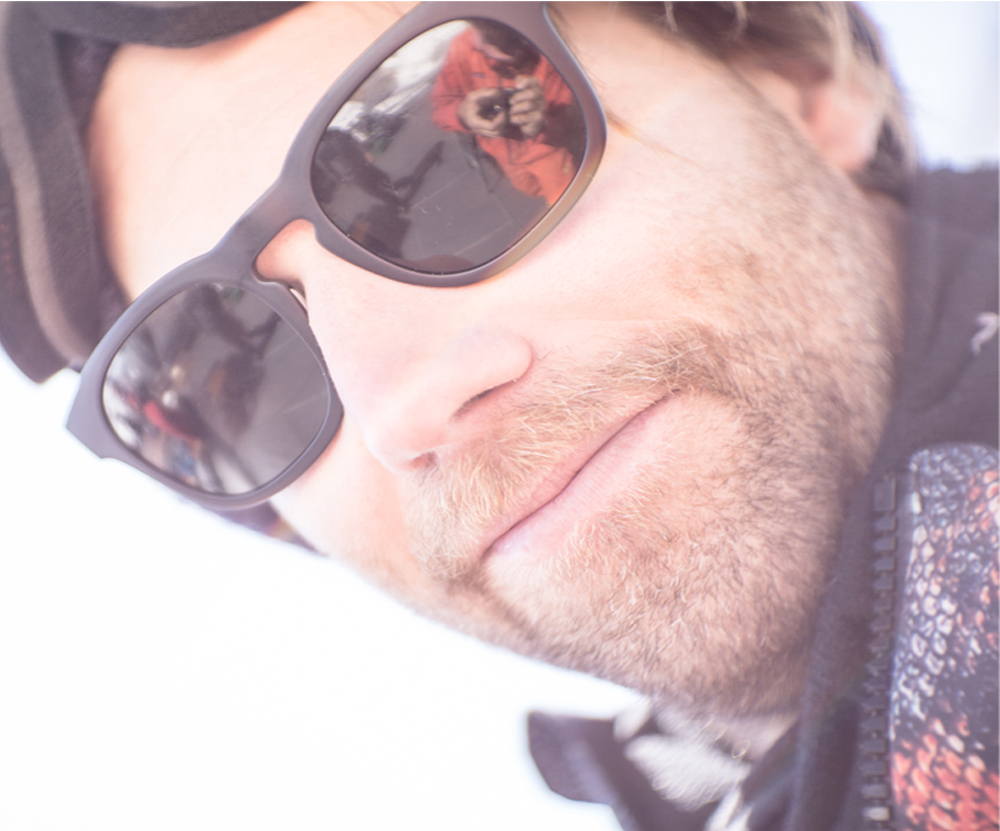 For me snowboarding is about having fun, smiling and going big! Good thing then that Nidecker embraces the same philosophies as me and the gear helps the cause

Christoffer Granbom is one of freeride snowboarding’s unsung heroes. Born August 29th, 1984, in the coastal city of Gothenburg, Sweden he was far from a child snowboarding prodigy. Once he finally made it to the mountains and was bitten by the snowboarding bug, he realized he needed a change of surroundings if he wanted to improve his big mountain skills. Soon after, he made the move to Verbier, Switzerland where snowboarding took on a whole new meaning and Christoffer dared to dream of turning his favorite sport into something more than just a pastime. In 2015, he decided to try to qualify for the Freeride World Tour. The grand finale, the Xtreme Verbier was held every year in his adopted hometown. By finishing 2nd in three Freeride World Qualifier events in his first attempt at qualification, he found himself competing against the planet’s best freeride snowboarders on the Freeride World Tour 2016. In 2017 he won his first and only FWT event, a competition that should have been held in Chamonix, but due to unsafe conditions had to be rescheduled and was run in Andorra instead, where his fluid and aerial oriented style shone through over the rest of the field. In doing so he became the only rider that year to defeat reigning world champion Sammy Luebke who won the other four tour stops that season on the way to his second FWT crown. After another exciting but frustrating year of competing in 2018, Christoffer decided to step away from the contest circuit to concentrate on creating spectacular snowboarding imagery with some of the best filmers and photographers in the sport. When he’s not riding, Christoffer enjoys kicking back, relaxing and enjoying a beer or two at the bar with friends. He also has a very witty sense of humor as visitors to his Facebook page can attest when reading posts such as this one: Since I do nothing but workout, eat healthy and never drink, an athlete page seemed suiting. 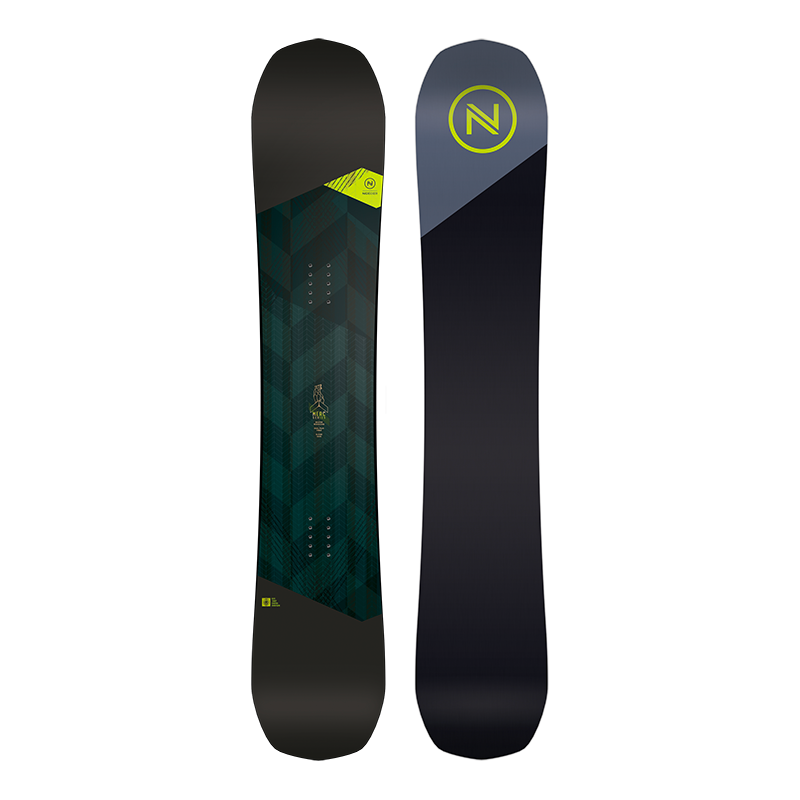 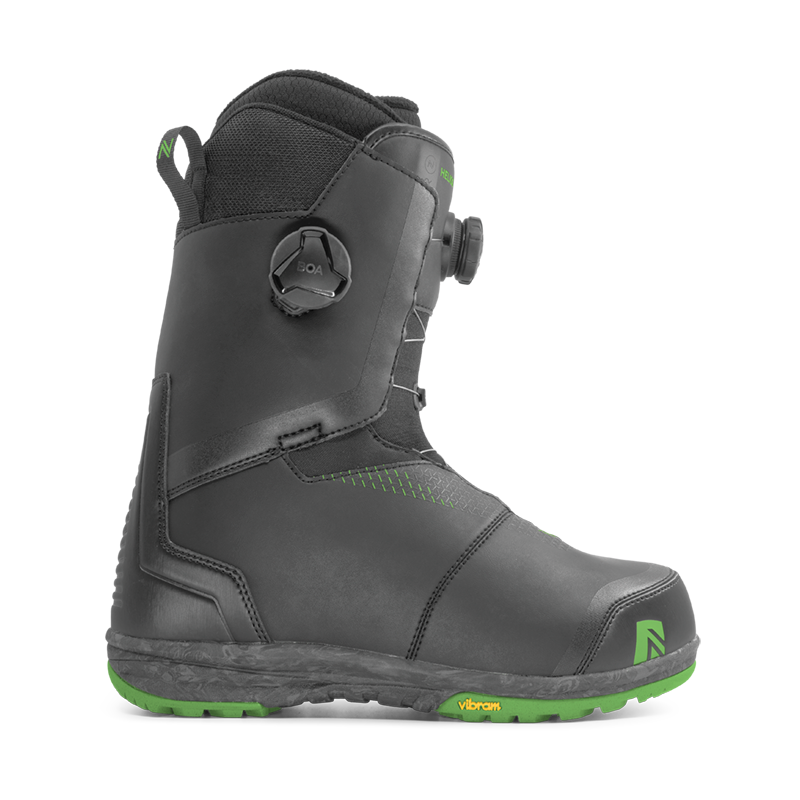 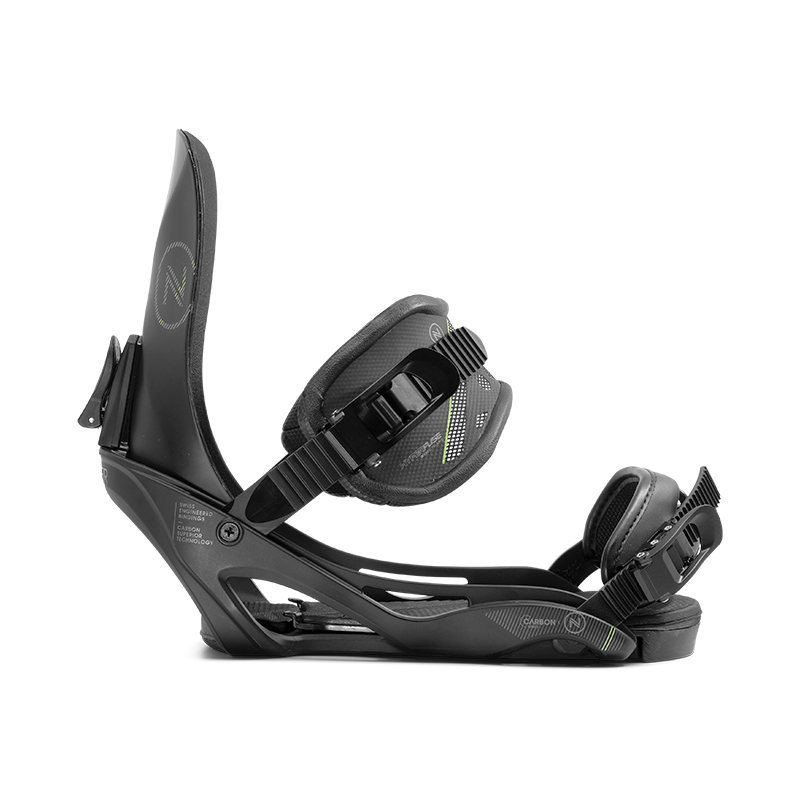