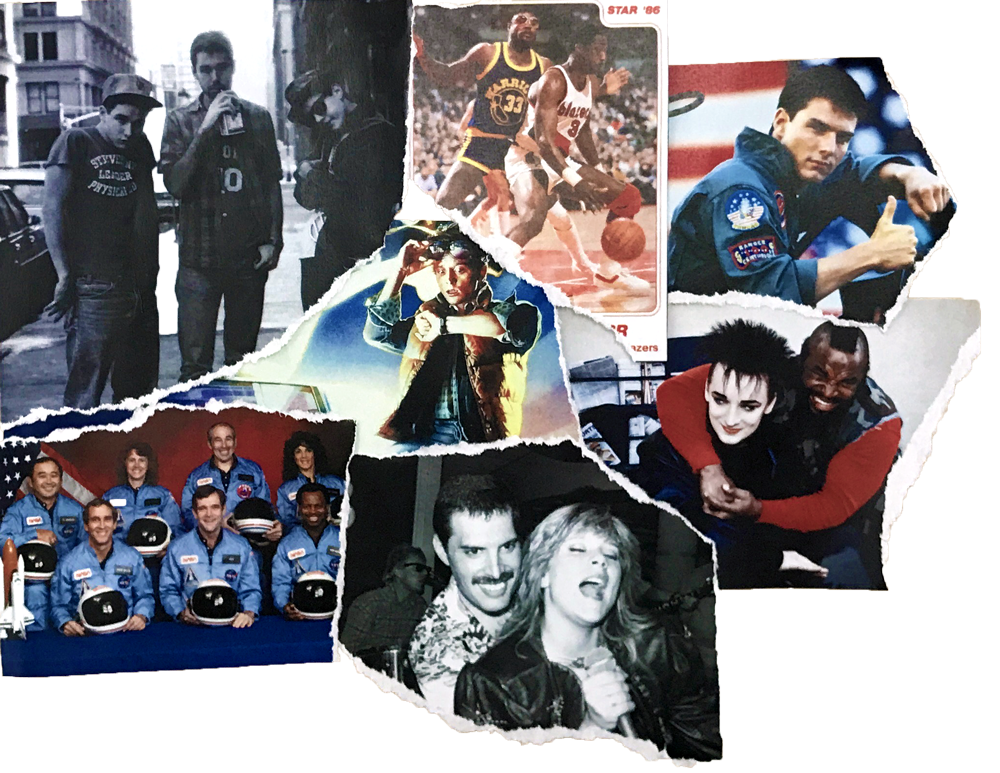 The year 1986 was named the International Year of Peace by the United Nations. The Beastie Boys topped the charts with Licensed to Ill. Top Gun and Platoon were box office hits, and the revolutionary computer animation company Pixar was founded. Brain, the first computer virus infected the worldwide web. The Space Shuttle Challenger disintegrated 73 seconds after lift off. Acting legend Cary Grant died and snowboard star Shaun White was born. The first snowboard contest in Europe, the Swiss Championships were held in St. Moritz, Switzerland.

Few brands have a history as illustrious as Nidecker. To give that storied past the recognition it deserves, we’re re-releasing some of our most famous boards, and reviving other legendary inventions like the monoski. While these classic products let the first generation of snowboarders relive the past and introduce new generations to the colorful, early days of our sport, we’ve made sure that every single reincarnation of these original models lives up to modern performance standards. 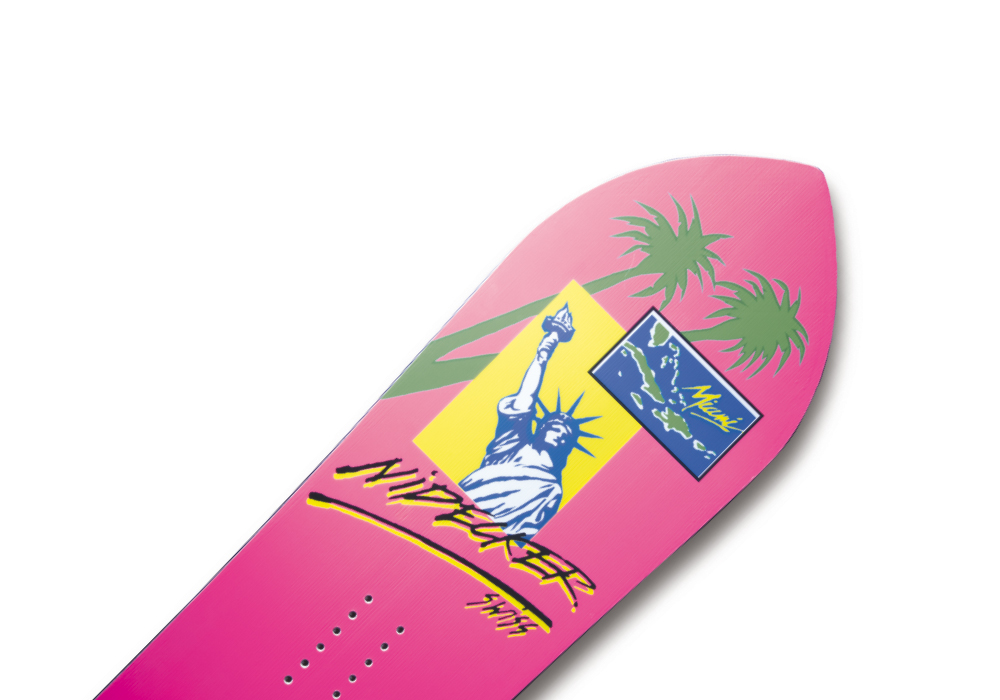